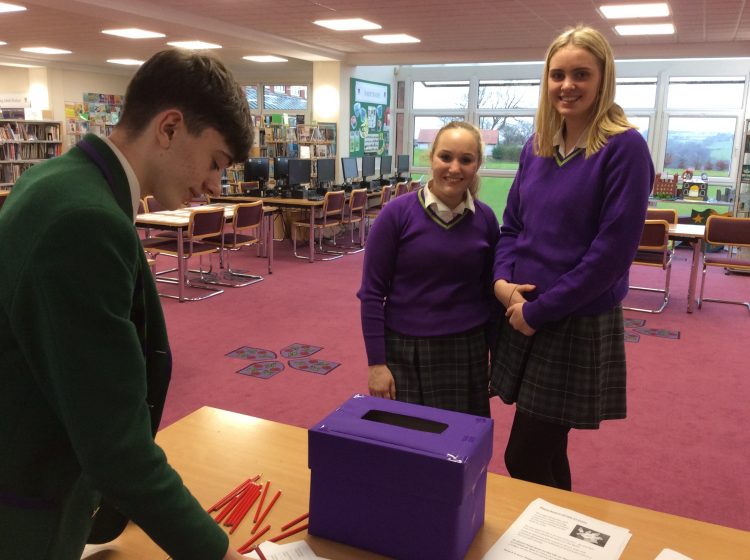 As part of our programme to ensure our students are fully engaged with current affairs, the Social Science Faculty ran a Mock Election for Year 11 students to see if our results were similar to the General Election.

Our A Level students organised the event and were interested in asking pupils questions such as: 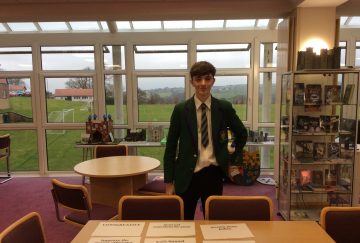 The outcomes were as follows:

If this were to be translated directly to Parliament, that would give the Conservatives a 113 seat majority with 439 seats. LibDems would be the opposition with 105 seats.

An interesting comparison therefore can be made with the actual results of the December 2019 General Election results. A worthwhile experience for our Year 11’s are not yet old enough to vote, but will be in 2 years!