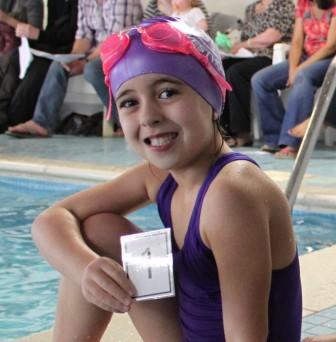 Parents and friends came together to watch the Year 2 swimming gala. The children assembled at the side of the pool in their respective houses and immediately began cheering on their peers as the first swimmers took to the water. 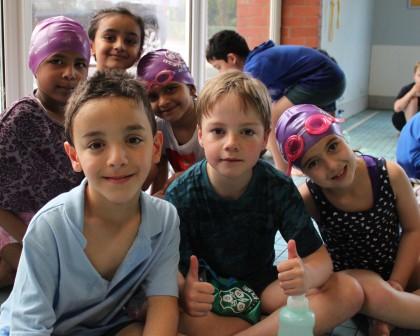 Events including the mixed relay, the waddle/ball race and individual medleys were all hotly contested, before events were rounded off with the now infamous Harry Potter race. 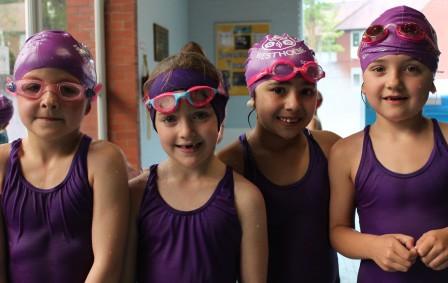 Congratulations to Pendle who were crowned winners, followed closely by Bowland in second place and Longridge in third. 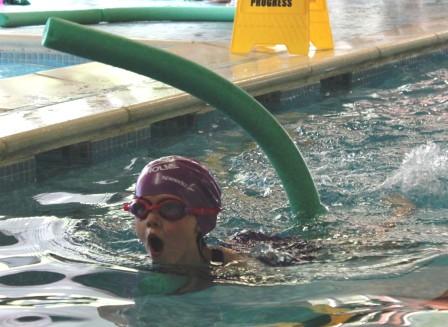