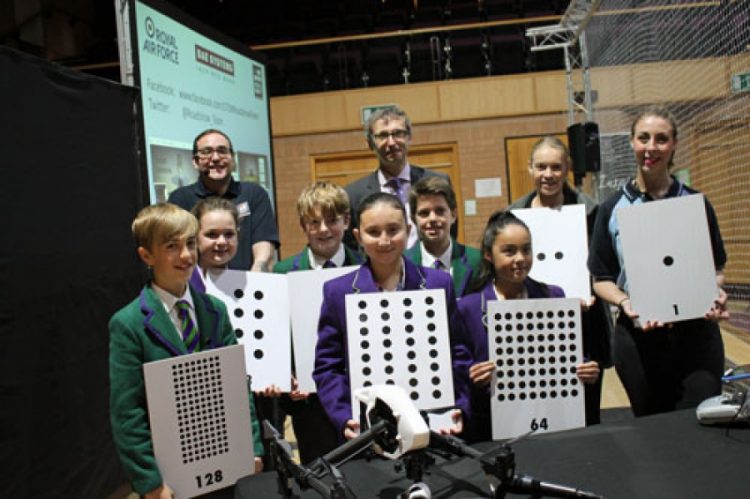 Representatives from BAE Systems, the Royal Air Force (RAF) and the Royal Navy visited Westholme this morning to talk about careers in Science, Computing and Engineering. Their informative and entertaining talk educated students about the work the organisations do and encouraged both boys and girls to explore careers in these industries.

BAE Systems work in close partnership with the RAF and the Royal Navy as they design, build and test planes and submarines. With over 50 different careers available in the RAF, the talk highlighted that there are many avenues for students to investigate. 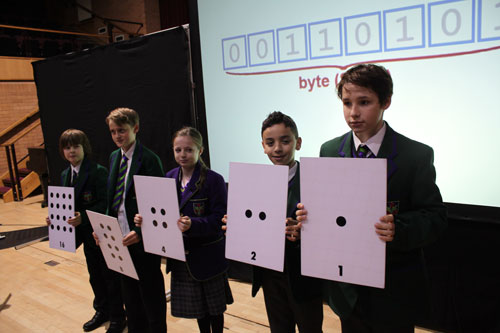 Pupils from Year 7 and Year 8 were shown demonstrations, including a live drone that can move at 200km per hour and are used for confidential surveying in the sky and in the water. Keen Westholme volunteers were also able to take control of the drone. 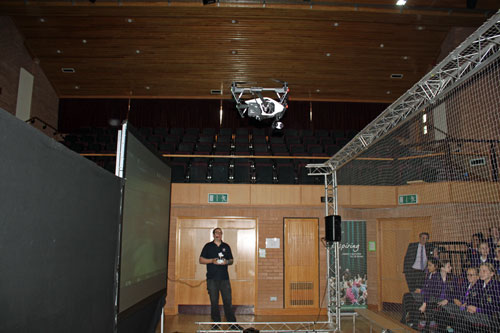 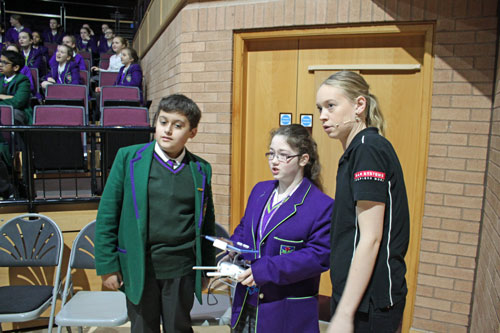 The BAE Systems team touched on how computers work with binary numbers and computer coding before finishing the session by introducing a special guest called ‘Now’ who is a robot. ‘Now’ has been designed to interact with humans through voice recognition and “voiceware” and she demonstrated a robotic performance of tai chi that all the pupils and teachers enjoyed. 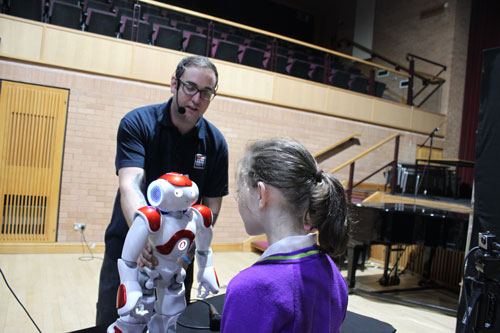 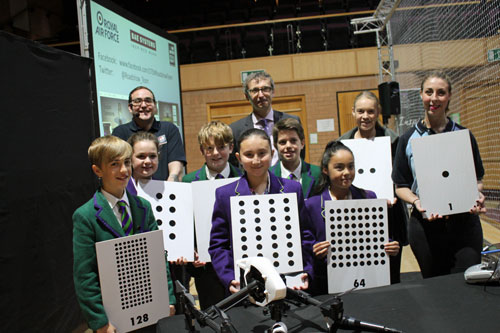 A big thank you to our visitors for taking the time to come to school and portraying the message that Engineering is a career that can be pursued by both boys and girls.