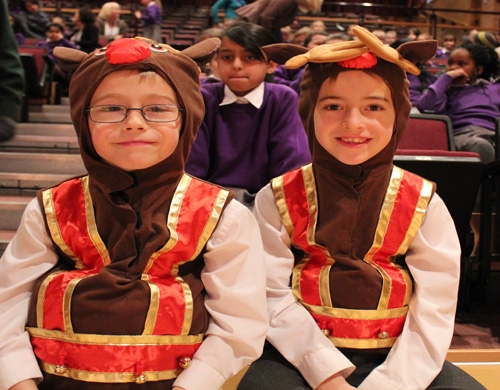 Our Junior School pupils take part in their Christmas Assembly

The Junior School pupils performed their Christmas Assembly this morning to a theatre full of friends and family. It began with a beautiful Harp Group song selection before the traditional lighting of the advent candles and a prayer read by Mrs Horner. 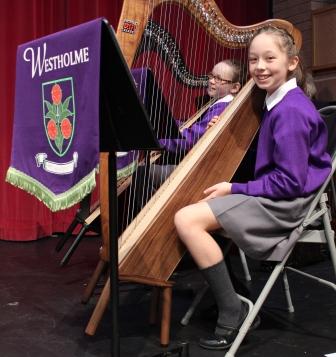 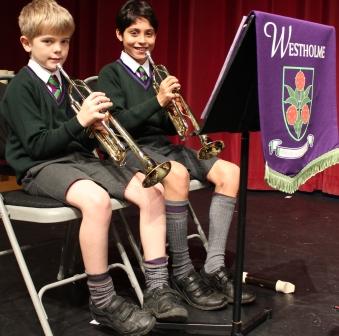 Entertainment was provided by various musical groups who performed wonderful festive songs. The audience even got involved as they joined in to sing While Shepherds Watched. 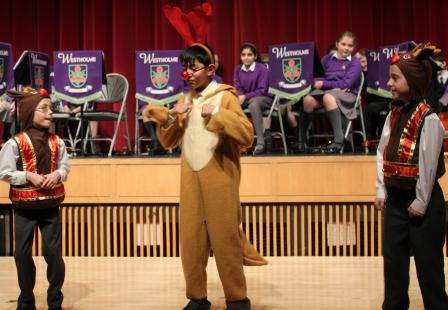 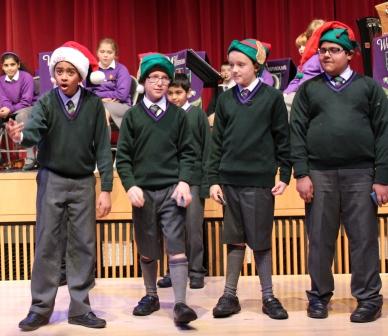 5M performed a humorous medley of Christmas songs complete with actions which had the theatre in fits of laughter and there was, as always, a brilliant French performance called Vive Le Vent. 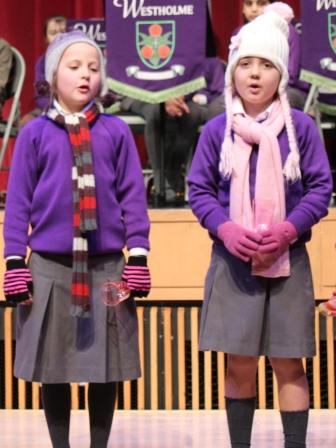 The assembly drew to a close with a medley of Christmas songs which was the perfect way to get everyone into the Christmas mood!