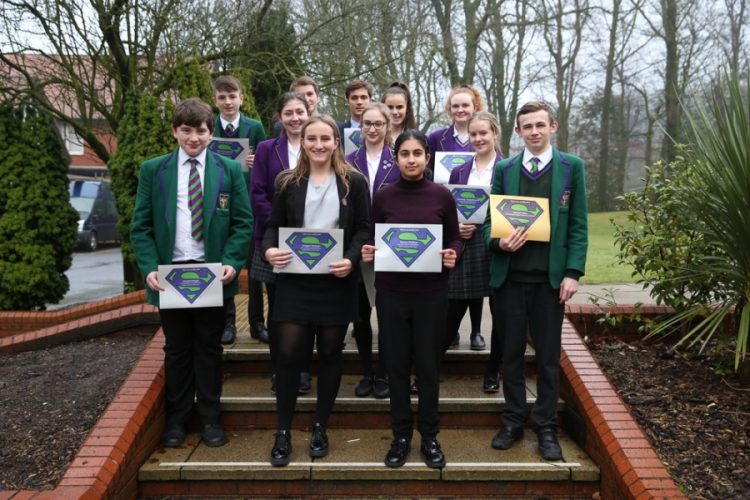 To all a goodnight…

The students and staff at Senior School celebrated the final day of term with the traditional Christmas Assembly in the Croston Theatre. It is a wonderful opportunity to bring the school together for one last time to sing traditional Christmas hymns and to think about the meaning of Christmas and what it signifies for ourselves and others.

The much acclaimed and highly sought after ‘Super Student Awards’ were presented to students who have been nominated by staff for a notable behaviour, strength of character or acts of kindness. The very deserving winner was Marcus Atkin from 11T. He was actually nominated twice this term, once for helping a new coach driver at the start of term and also for being incredibly helpful and polite to both staff and students. Well done, Marcus and well done to all the nominees: 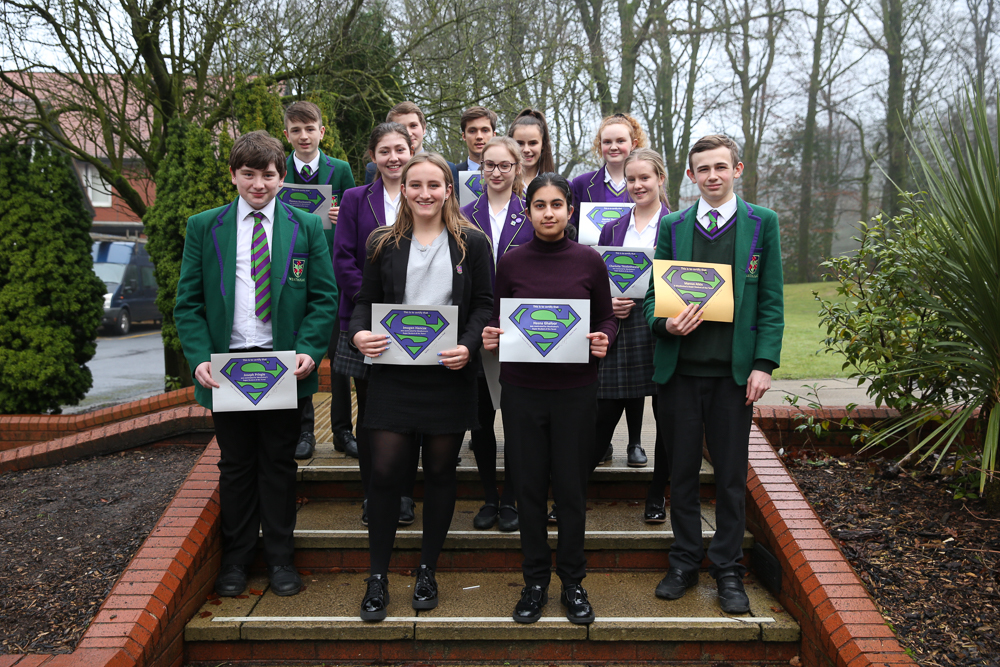 There were also several more awards announced including the annual Carol Competition which was won by 8P. Mr Millest would like to commend Tom Stevens on the musical composition and Khalil Dalal who sang particularly well on the day.
Dr Riley led the assembly which centred around the Christmas Story and the message of hope that it offers and Year 7 students talked about opening doors to new opportunities. The Sixth Form Charity Team explained the work that they have been doing to help local organisations and those in need and the Human Rights Group reminded us of those caught up in Human Slavery who are in desperate need of hope and help this Christmas time.

The Senior Chamber Choir and Senior Choir both gave beautiful performances of traditional Christmas hymns and Year 11 student, Joshua Dodding, captivated the audience with a solo of ‘To Dream the Impossible Dream’. 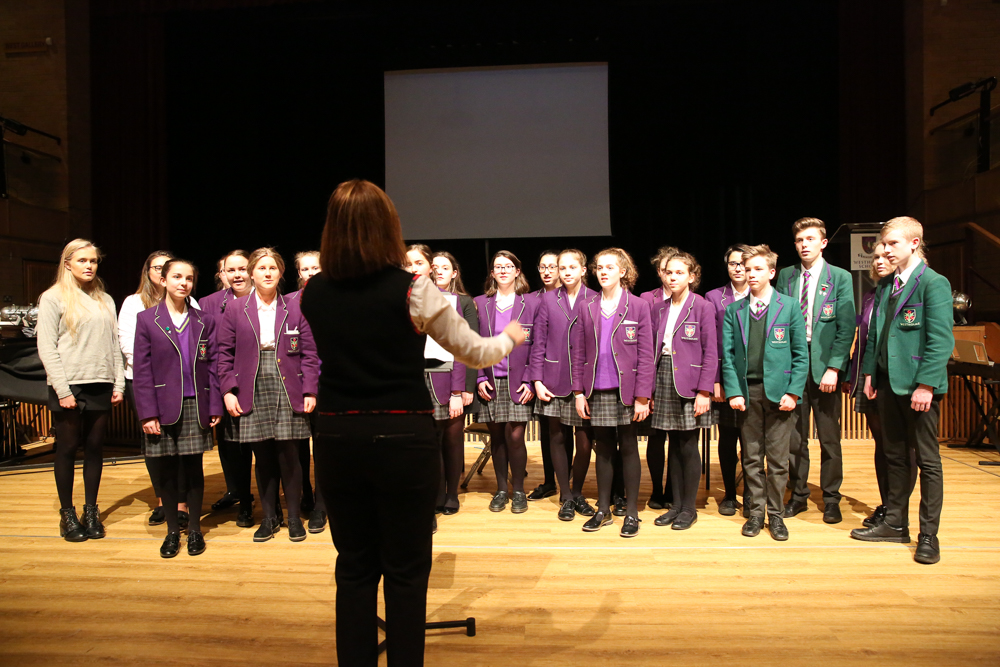 We would like to take this opportunity to wish our students, parents, staff and friends of past, present and future a restful Christmas and prosperous New Year.