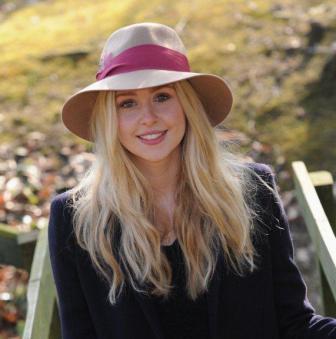 The day that Mr Millest, his staff, and the many talented and musically-minded Westholmers had been waiting for: the official opening of Westholme’s newly extended and refurbished Music Centre by former pupil and gifted singer-songwriter, Diana Vickers. 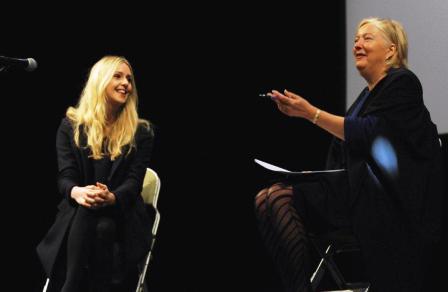 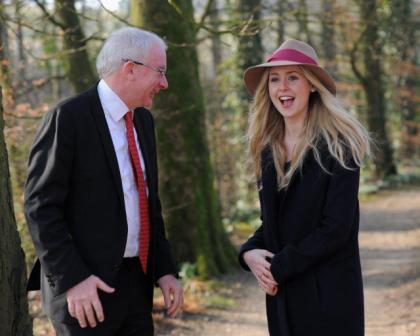 This important date Westholme’s musical calendar got off to a tremendous start with a Q&A session with Diana in assembly.   Among the many questions asked, the one which prompted the keenest reaction was Diana’s friendships with celebrities, notably One Direction!   Diana also spoke about her success in the West End in the play Little Voice, and her most recent acting role which took her to South Africa for the filming of The Perfect Wave with Clint Eastwood’s son.   Diana was also asked about her successful fashion range, Dee Vee, and we learnt that Diana is about to launch her second album, which is yet to have a title.   Diana spoke about her song-writing techniques and how she was co-writer on   the Jennifer Lopez and Enrique Iglesias’s duet Mouth 2 Mouth.   All too soon the bell rang for the end of assembly and Diana called to meet with press and photographers who were keen to get her story. 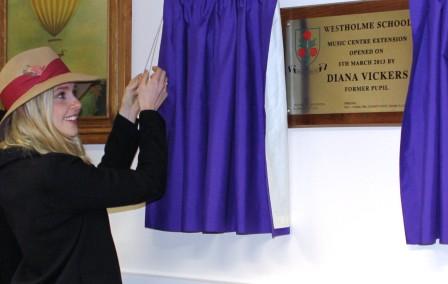 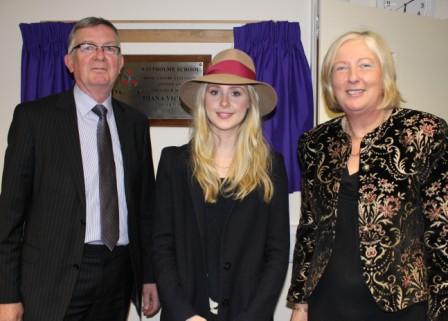 Later in the day Diana performed the official opening of the Music Centre and unveiled a commemorative plaque.   She said, “I was really excited when I was asked to come back to school.   It is such a privilege to be asked to open the Music Centre, especially as it was where I spent so much of my time!”   Shortly after the ceremony she was whisked away by her band members to the theatre for sound checks in preparation for the evening’s concert.   Invited guests then enjoyed a sumptuous buffet before the evening’s entertainment. 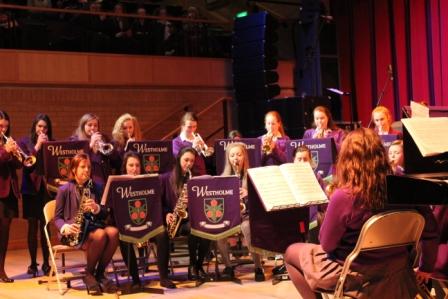 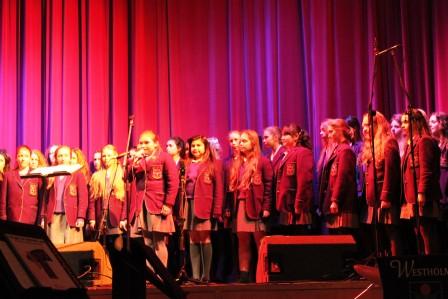 There was a packed theatre for the evening’s concert and the crowd was not disappointed.   The wonderful Swing Band played as the audience arrived and then our talented Sixth Form students, gifted singer-songwriters in their own right, entertained with their fabulous music.   The choir gave us all goose bumps as they sang beautifully prior to the interval.   After refreshments, it was the turn of Diana Vickers to take to the stage, and what a fantastic job she did of entertaining the packed theatre.   The atmosphere was amazing and everyone left on a high.   Of course, there was a crowd of autograph hunters in the foyer after the concert, but Diana didn’t let anyone down, posing for photos and signing photographs.   What a wonderful day of musical celebration. 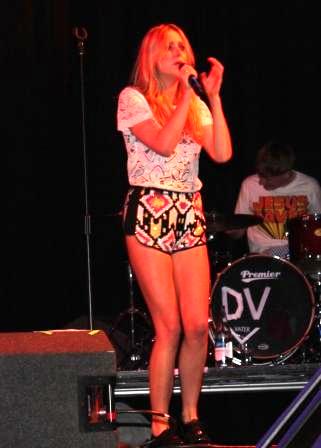 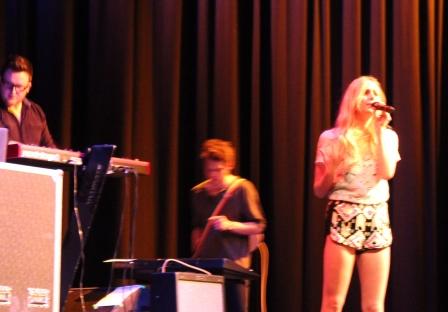 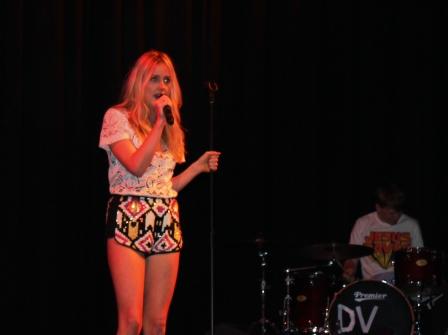