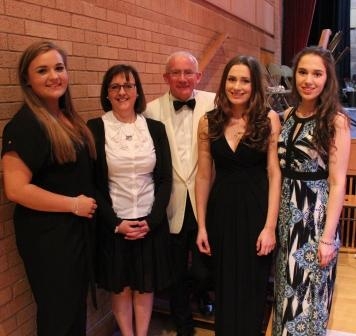 A stunning performance to round of this year’s Concert Series

On Saturday, the music department presented its annual Gala Concert which once again delighted the enraptured audience. 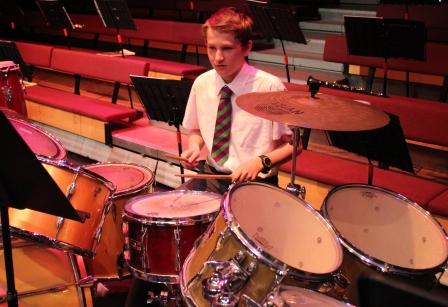 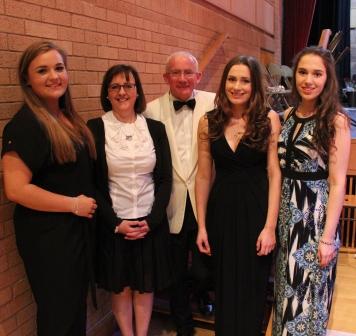 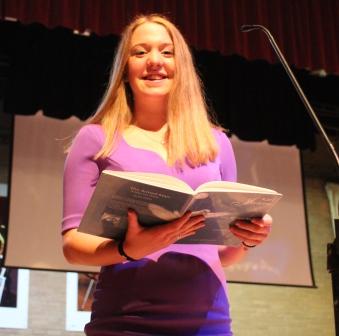 In the second half, Karl Jenkins’ Mass for Peace suitably reflected the centenary of the Gallipoli landings with moods ranging from the contemplation of suffering through a portrayal of battle, to hope for a peaceful future. 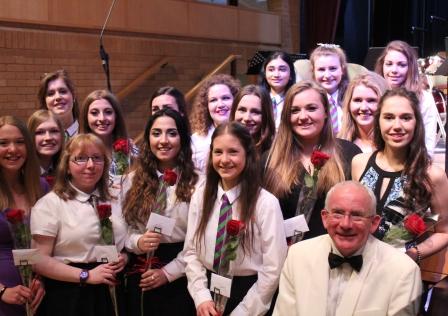 Well over 100 performers led the audience through a wonderfully moving musical, cultural and spiritual journey. What a way to round of the 2014-2015 Concert Series!