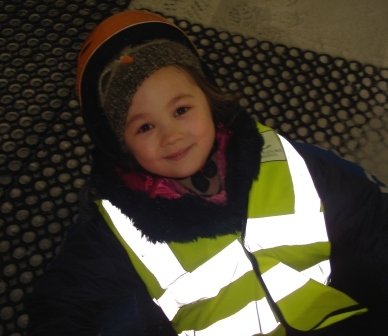 After the fun and excitement of Christmas, W Club had to be equally entertaining, and that it was!

Children attending on Wednesday were treated to a fun filled day of Construction and Creation. The day began with everyone making a sculpture out of clay – they made boats, bats, lorries and even an Olympic Stadium! Next, the children used cardboard boxes and tubes to create a model – a racing car and a horse and carriage were just some of the fantastic models designed and made by the children.   Other activities during the day included making photo frames and jewellery. 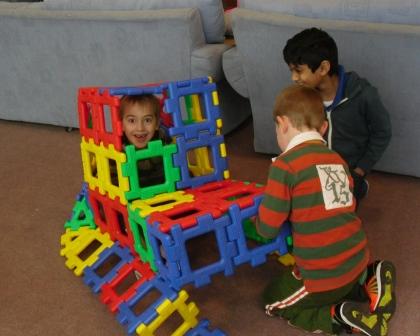 Cycle Day was Thursday’s theme and the children enjoyed learning all about cycle safety; how to ride on the roads, keeping close to the kerb, stopping at a junction and looking both ways before turning left.   Everyone enjoyed it and the learnt some vital cycle safety tips. 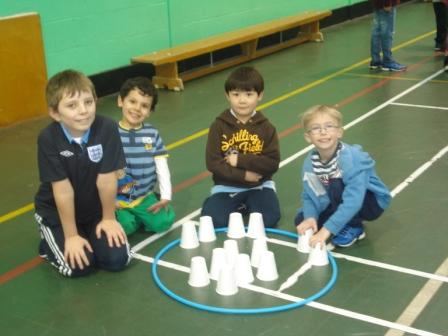 Friday arrived and saw the W Clubbers taking part in a Zumba dance class and sports afternoon.   A great workout in the form of a new Zumba dance was enjoyed by all before Mr Haworth led the children in sports games and activities. 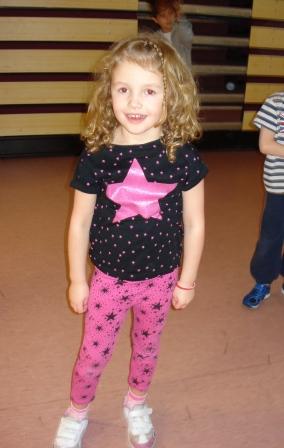 The children returned on Monday and were excited to be going on a trip to the Chill FactorE. They enjoyed snow play and tubing. The children had no fear and were seen spinning down the slopes in their rubber rings.   They had so much fun, they kept going back up the slope for another go! Snow play was just as much fun for the smaller W Clubbers – they enjoyed the slides and had an igloo to build. 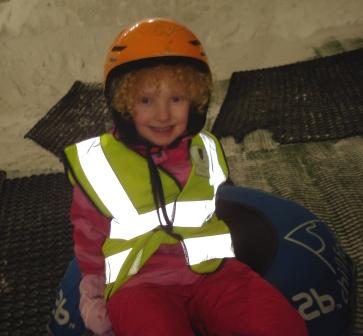 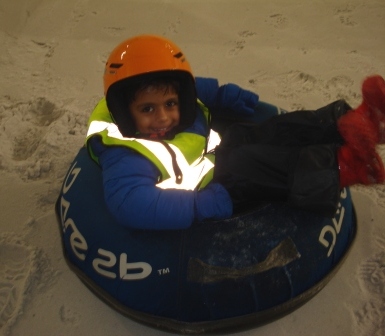 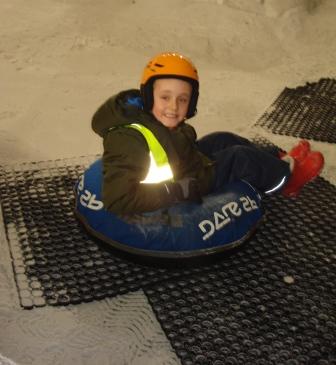 W Club was, yet again, a great success for the children attending. Thanks to Miss Cole and her team.