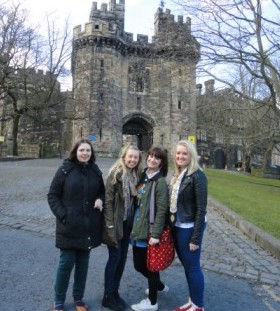 On Wednesday 13th March, the Upper Sixth Sociology students spent the afternoon at Lancaster Crown Court.   The students were lucky enough to have a tour of the old court building and the court rooms and even spent time locked in a cell!  They had the opportunity to question probation officers and barristers about their roles and some of the cases they have recently worked on and were able to see some of the theory that they have studied in class put into practice. 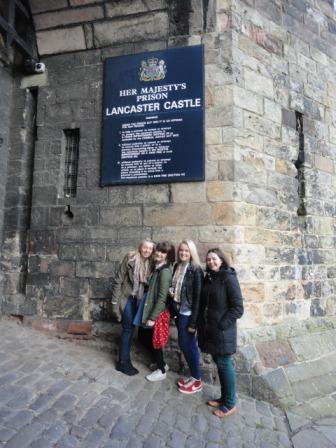