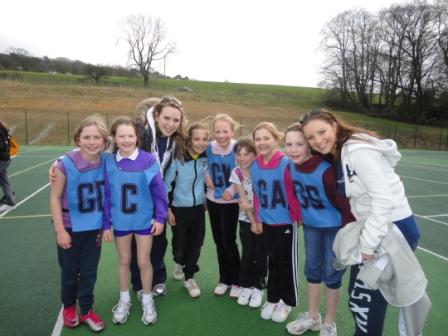 A Netball Play Day was held on the Senior School’s all weather pitch.  Many children from local primary schools were invited to come and take part in the event.  Over 60 children including our some of our own girls from Years 5 and 6 at Beardwood Bank came along to play. 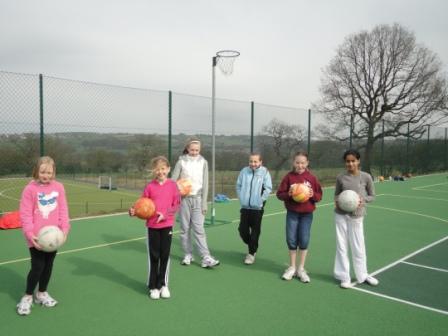 During the morning the girls practised their skills and warm up exercises whilst also being taught the rules of the game.  After lunch the round robin tournament took place. Each team played one game against all of the others. It was great to hear all the girls cheering on their various teams, Jaguars, Meerkats and Panthers, to name but a few. 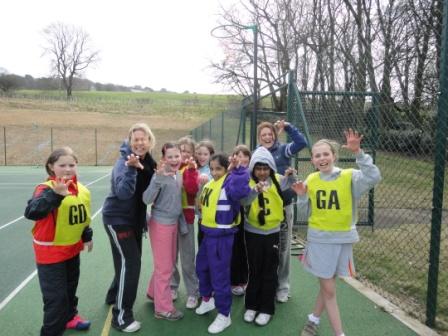 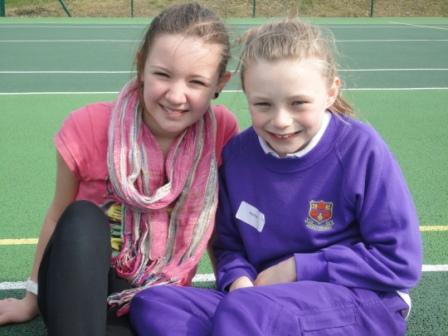 The final was won by the Meerkat team, who were coached by one of our many Sixth Form helpers for the day, Jodie Clegg.   As you can see below, they were very excited to have won! They were each given a Westholme Teddy Bear as a souvenir of their victory.  Special Thanks must go to Miss Rimmer and Mrs Griffiths, as without their help and dedication, the event would not have happened. 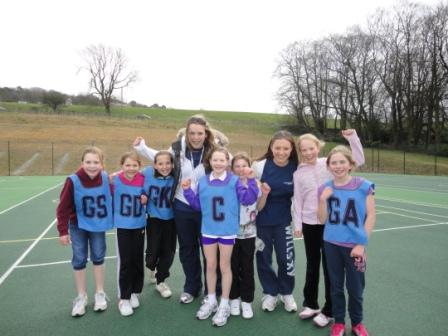