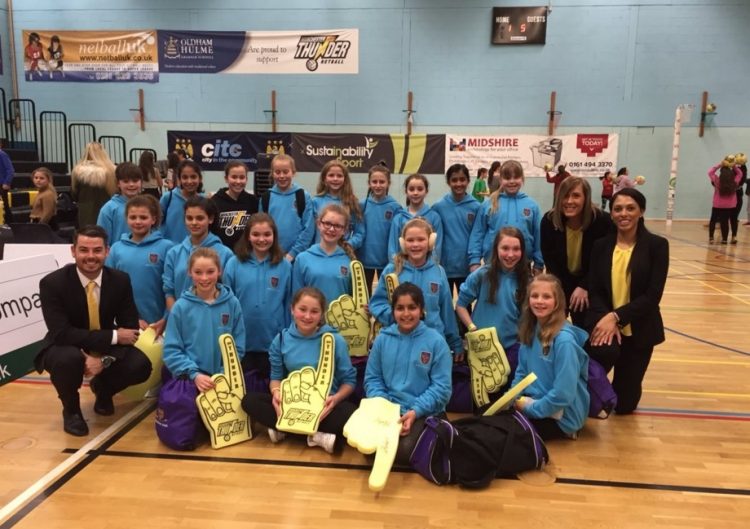 After the success of the Junior Boys’ Sports’ Tour, it was time for our Junior Girls to enjoy an action-packed weekend of all things sport. 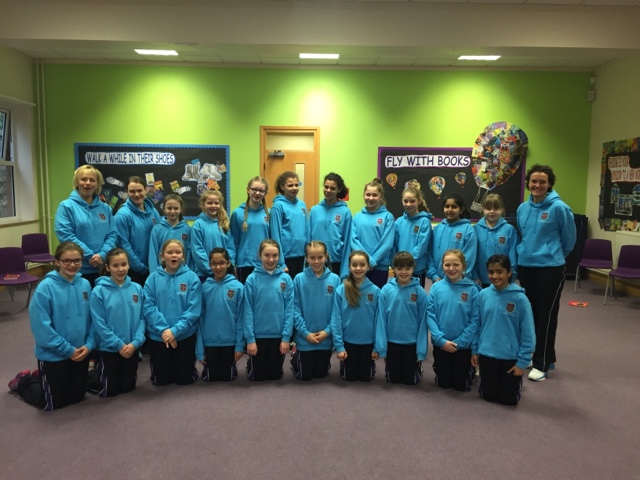 They departed for the Tour on Friday afternoon and headed straight for Stockport Grammar School where our A and B teams were in action on the hockey pitch. Final scores saw our A team narrowly lose 1-0 whilst our B team drew 0-0. Next on the agenda was check in at the hotel before a quick tea (including a birthday cake to celebrate Tahlia’s 11th birthday) and a trip to the theatre to watch Mary Poppins. The show was fantastic and everyone left feeling ‘practically perfect’ as they made their way back to the hotel and off to bed. 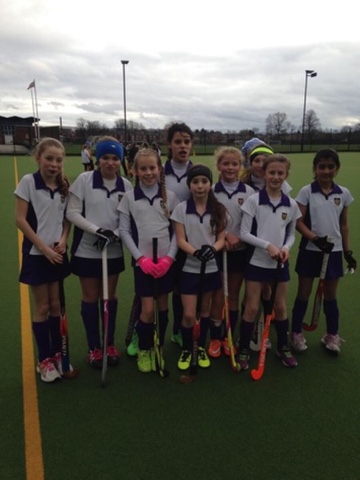 After a hearty breakfast on Saturday morning, the group ventured to Jump Nation (where they bounced their socks off!) and then moved onto Wright Robinson Leisure Centre for an afternoon of swimming. Next, it was time to watch Manchester Thunder in action on the Netball Court where they eventually won 72-52. The girls enjoyed the match (and learned some new techniques!) and cheered loudly before being able to stay behind at the end for team autographs. Tea at TGI Friday’s was certainly needed to boost their energy levels, but, after a very long day, they were all ready for bed when the time came. 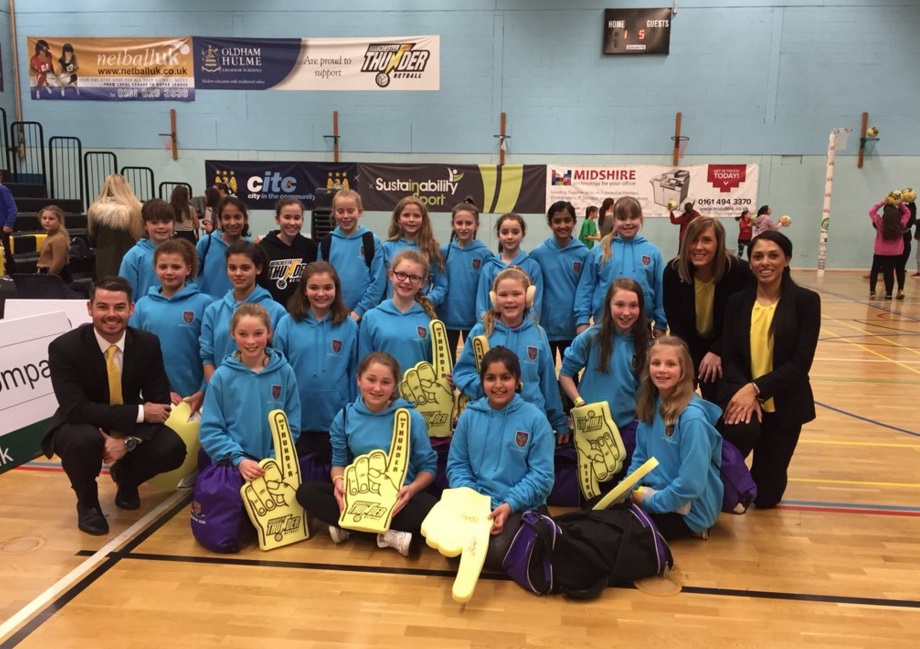 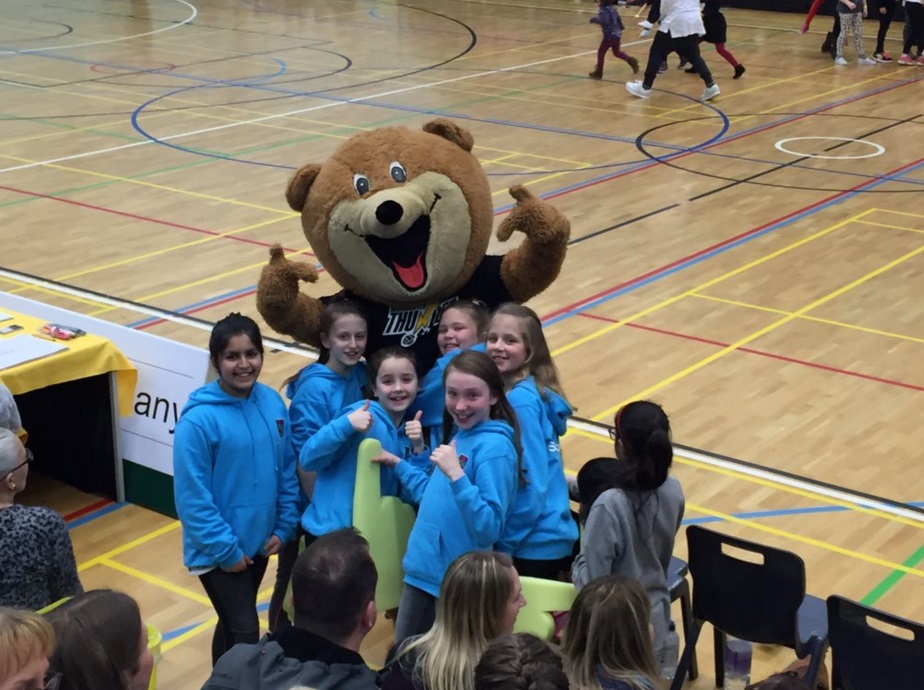 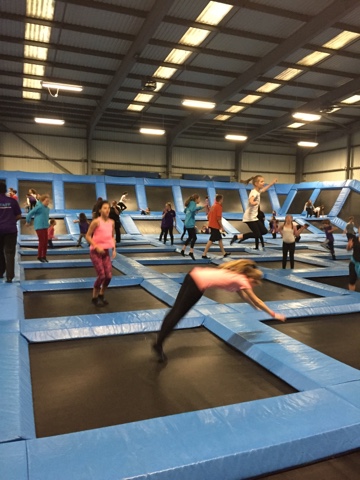 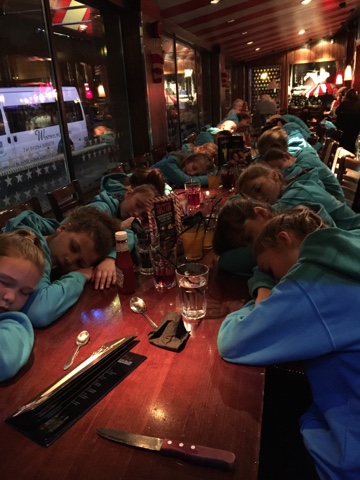 Feeling refreshed after a good night of sleep, the group journeyed to Loreto Grammar School to play their Netball fixtures. Some fine performances (the new skills learnt at the Thunder match obviously paid off!) saw our A team win 11-3 whilst our B team won 4-2 – well done! 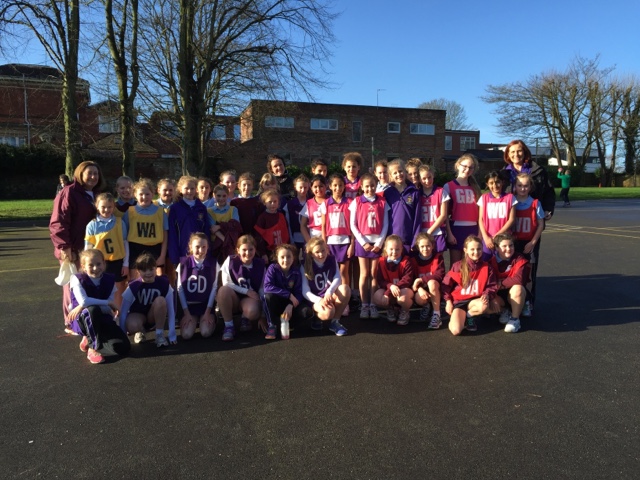 All too soon, the Tour came to an end. They arrived back at Beardwood Bank safe and sound where parents were all waiting patiently and were glad to have their daughters back! Over the weekend, the group bounced, cheered, swam, played, lost, drew and won. Their Westholme spirit shone throughout and they represented our School in a polite, considerate and respectful manner.

Thank you to Mrs Ingham for organising the tour and to Miss Rimmer and Miss Lovick for their help in making the weekend a huge success. Mrs Horner accompanied the group over the weekend, and she too enjoyed a wonderful time!