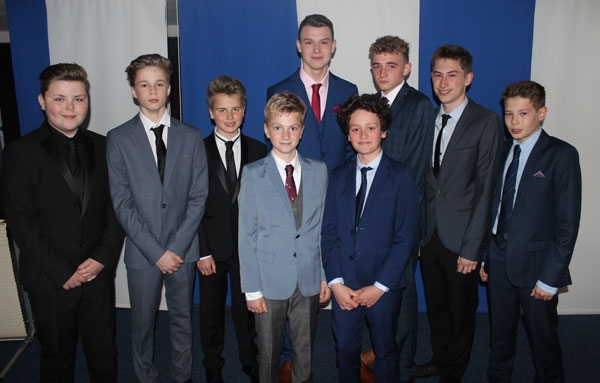 The annual Sports’ Awards Dinner was held on Friday evening and was, as always, a fabulous occasion. The evening started with a pupil performance which saw Ben Middleton and Amelia Lowe sing All Your Good Friends while Joe Arcangelo and Caitlin Slater performed a spectacular gymnastics piece. 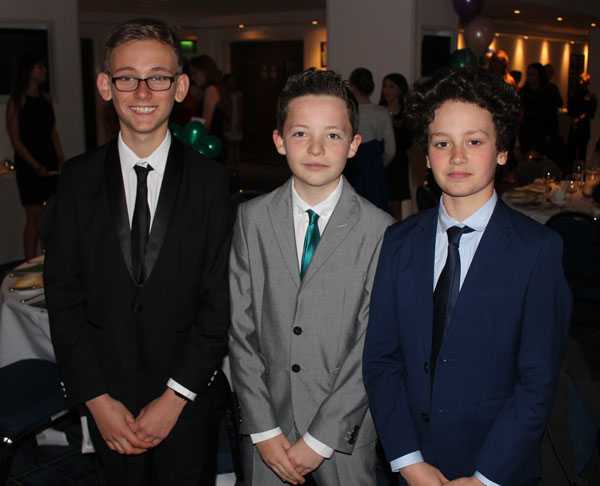 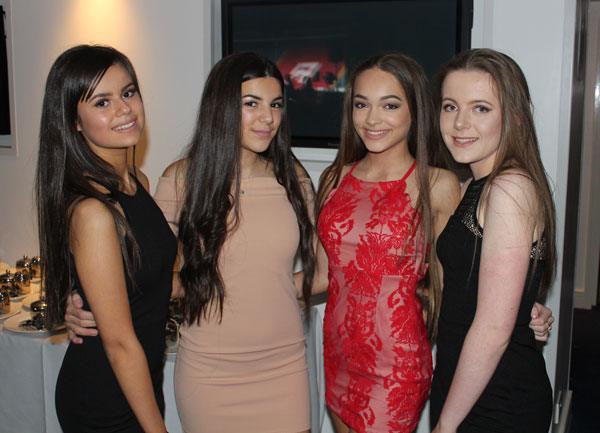 The How well do you know the PE Department Quiz entertained both students and staff as they answered question such as, ‘Who met Harry Styles whilst queuing for a burger?’ and ‘Who has broken their big toe 5 times?’! Following this was the Foil Model Making Competition in which teams were invited to make sporting themed model out of tin foil. Entries included hockey sticks and trophies and were rewarded with lots of chocolate! 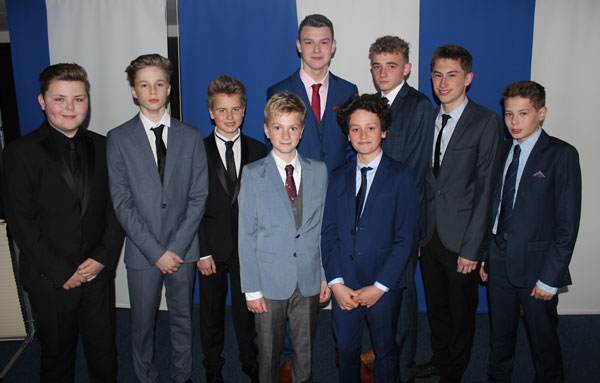 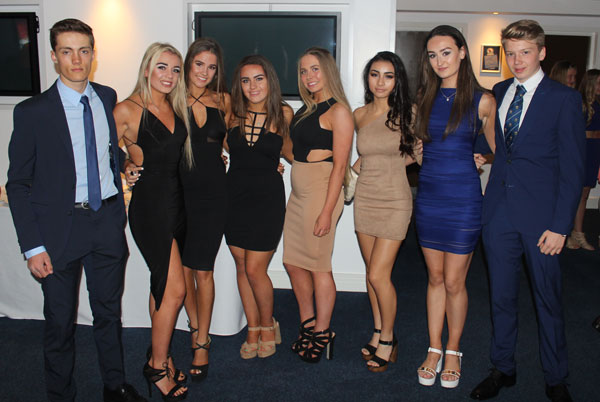 After a delicious meal the presentations began. We were delighted to welcome Karen Greig, England Netball Player and Coach as this year’s Prize Presenter. Karen has had an impressive sporting career, competing in numerous European Netball Championships, the 2003 Netball World Cup and playing in various England National Squad matches across the world! Trophies presented included the ‘Backhouse Trophy for Junior Boys’ Sports Personality’, the ‘Whittaker Trophy for Westholme Girls’ Team of the Year’ and the Players’ Player and Coach Awards for all sports. 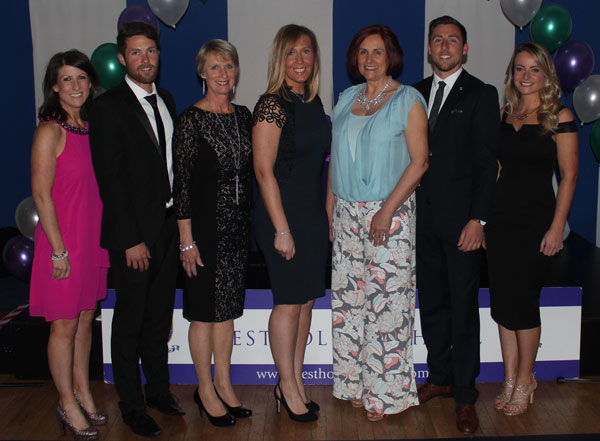 Karen gave an inspiring speech in which she encouraged all students to never give up and to try their hardest in everything they do. 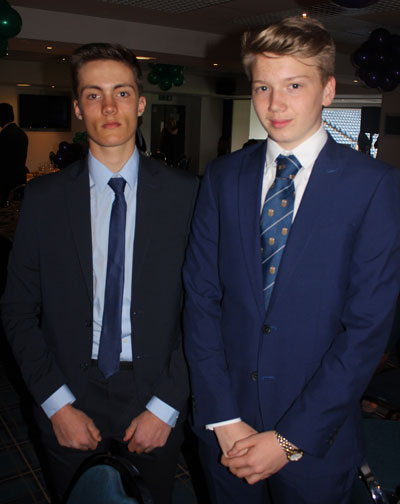 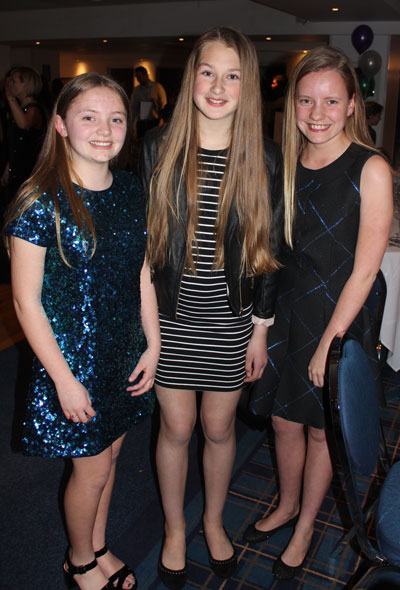 The evening drew to a close with the much anticipated disco and it is safe to say everyone in attendance had an excellent evening celebrating our sporting success. 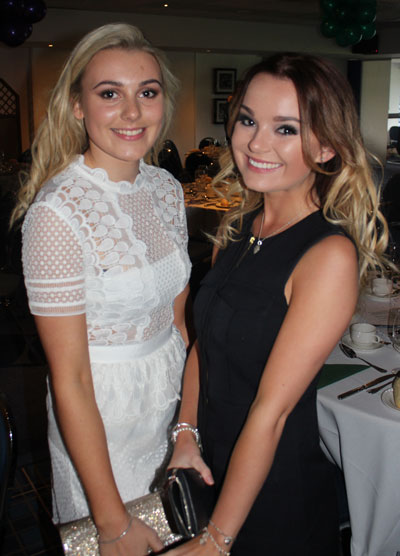 Congratulations to all students who were presented with an award and we look forward to next year’s event!