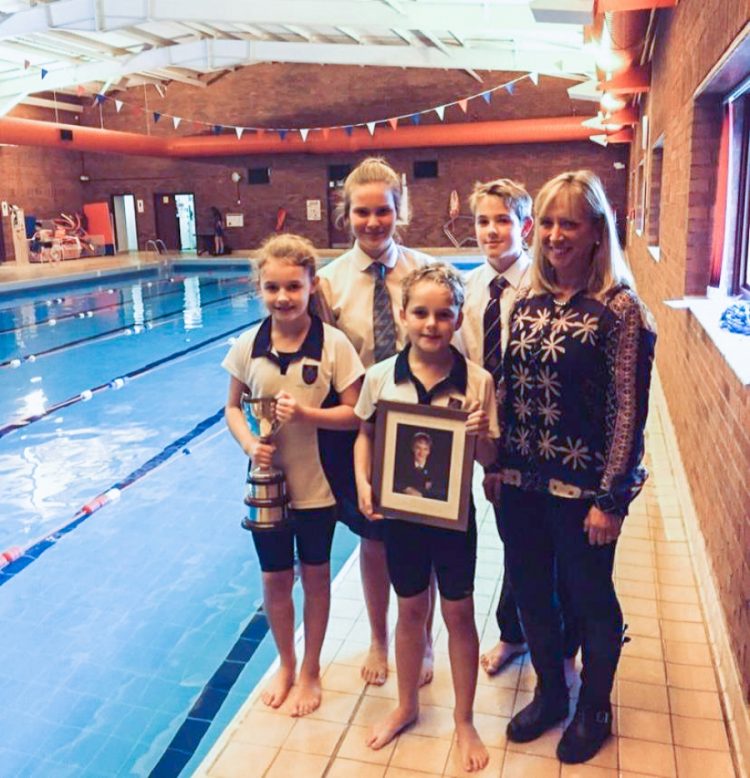 Swimming for the William Magowan Trophy

This event is the annual swimming gala for the William Magowan Trophy between Westholme and St Mary’s Hall. William attended Westholme from Nursery to Year 6 before moving on to Stonyhurst, along with his twin brother Christopher and other peers. Sadly William died in October 2009. Swimming was one of William’s great passions and talents, hence the befitting gala in memory of him between the two schools he attended. It was wonderful to see William’s mum and grandma attending and enjoying the event once again. 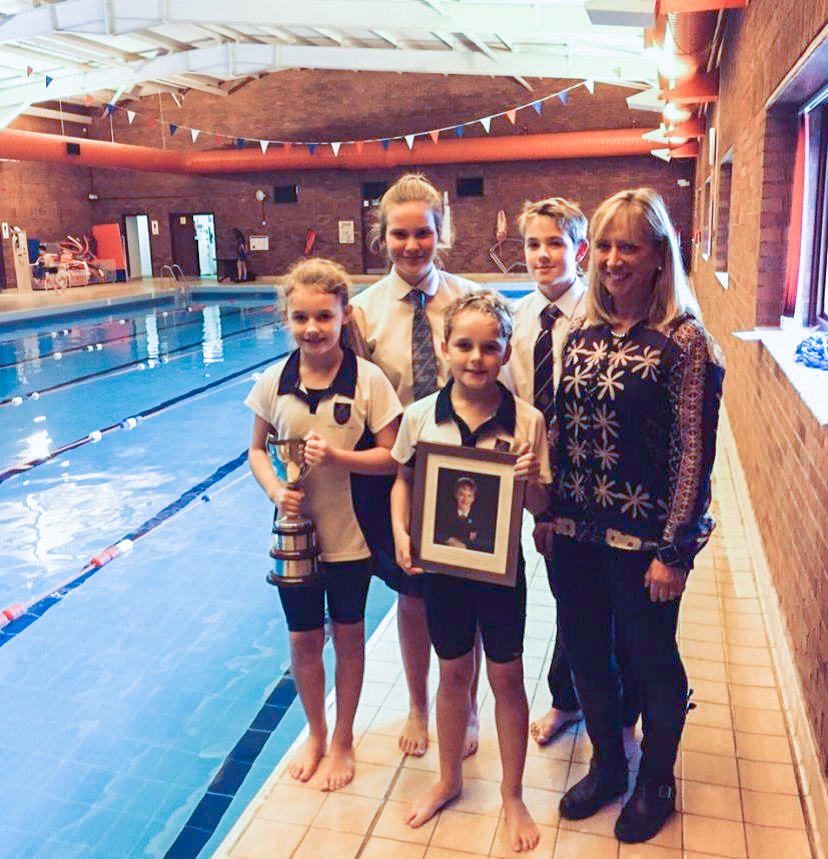 This was our first gala of the season and what a competition it was! Many of the races were incredibly close and the atmosphere was tangible. A big well done should go to our Year 3 and Year 4 pupils, many of whom took part in their first ever gala representing Westholme.

Special mentions also go to Jack in Year 4 for showing great improvement, particularly with his diving and Jess in Year 4 who swam a single length; catching and overtaking the SMH swimmer who was half a length ahead in the final length of the freestyle relay!

Captains Jasmine and William in Year 6 had the honour of collecting the trophy as the winning team.