Westholme pupils and staff from all five sites really entered into the spirit of Children in Need, raising enormous amounts of money and having trememdous fun in the process!

Nursery and Infant School:
The children held a non uniform day and baked cakes and decorated biscuits to raise money for Children in Need. 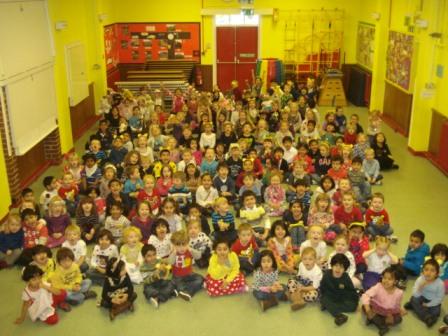 Junior Schools:
Pupils here accessorised their uniforms with spots and dots and also held a cake sale for this year’s appeal.   Together, they raised £673.20. 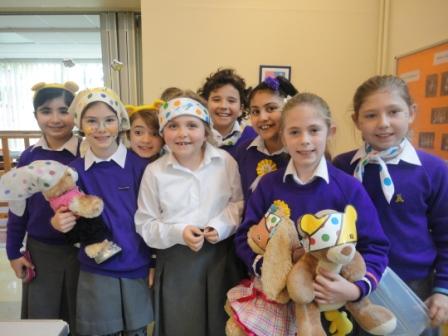 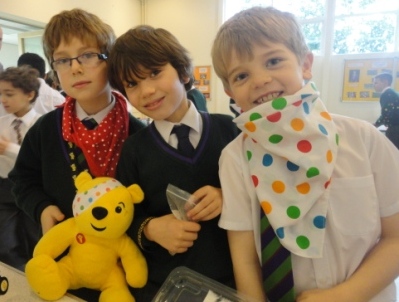 Senior School:
Sixth formers, Ruth Scott and Bethan Seward were determined to raise £500 for this year’s Children in Need appeal.   If this amount was raised, the Senior School staff had said that they would perform Beyonce’s ”˜Single Ladies’ on the Westholme stage. 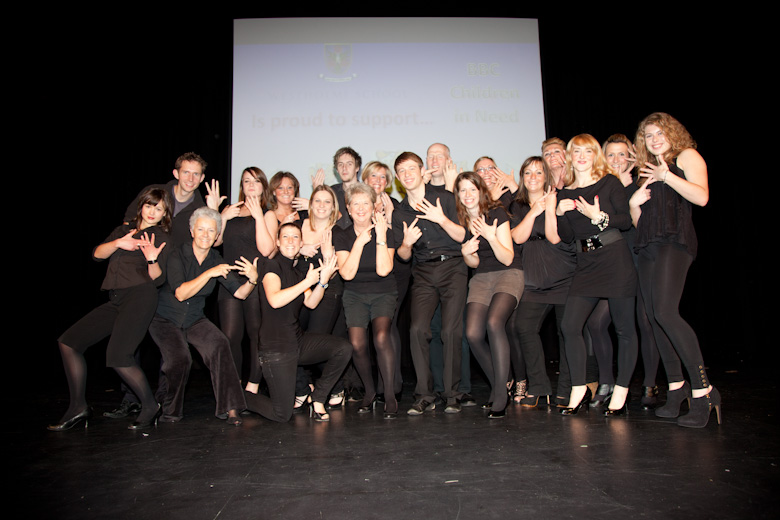 Not only did they reach their target, they smashed it!   Altogether a staggering £1,512.10 was raised and staff danced to a completely deafening crowd of excited girls!   Twice!

Many, many, many cakes were made, decorated, bought and consumed during the week leading up to
Children in Need Day!