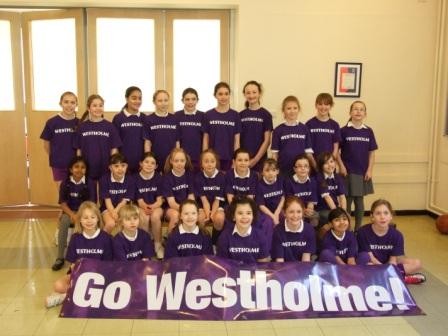 Westholme Win at the Final of the Indoor Sportshall League

The competitors for the Lancashire Indoor Sportshall League all went to Blackpool on Sunday 13th February for the last of the Winter Series. Westholme were in a very good position, having won the first competition and gaining second place in the next match.

The team were very strong and utterly determined to do well, with every girl doing her absolute best.  It is true to say they don’t usually get any points for the track but do very well in the technical field events, but there was an exception at this match, when Baylie Thompson was second, Olivia Pickford was third and Fiona Anderson was sixth, in the 3-lap event. Their hard work in cross country had paid off! 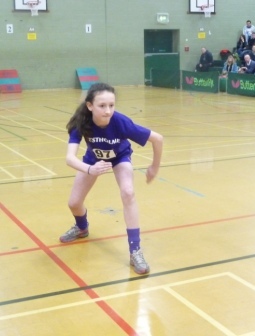 The whole team were delighted at winning the whole league and were presented with a Champions Pennant for 2010-2011.

On the day, one event was not recorded, on the individual sheet, but was later rectified to show that Olivia Pickford had scored more points than an other girl on the day (and indeed in any of the matches). She is now crowned Athlete of the Match for the third competition.  Baylie Thompson finished in third place on the day. 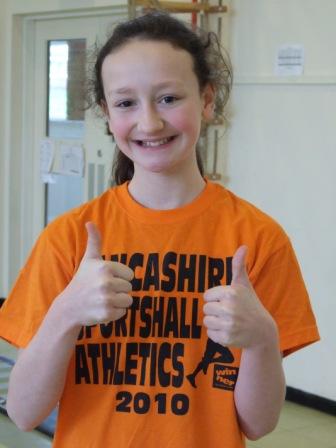 Congratulations to the winners who were: