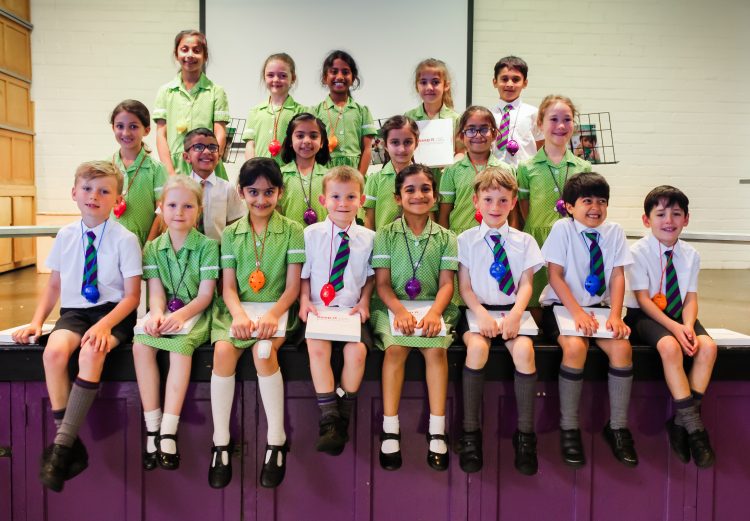 Today at Billinge House the Year 2 children said farewell in an emotional assembly, in front of family, friends and fellow pupils.

The theme was friendship and the children spoke about the things they have learnt in their time at Billinge House and how they will miss the teachers and younger children as they move up to Junior School.

They performed some beautiful musical pieces, demonstrating incredible talents at such a young age, sang some lovely songs and played a range of instruments including piano, violin and cellos. 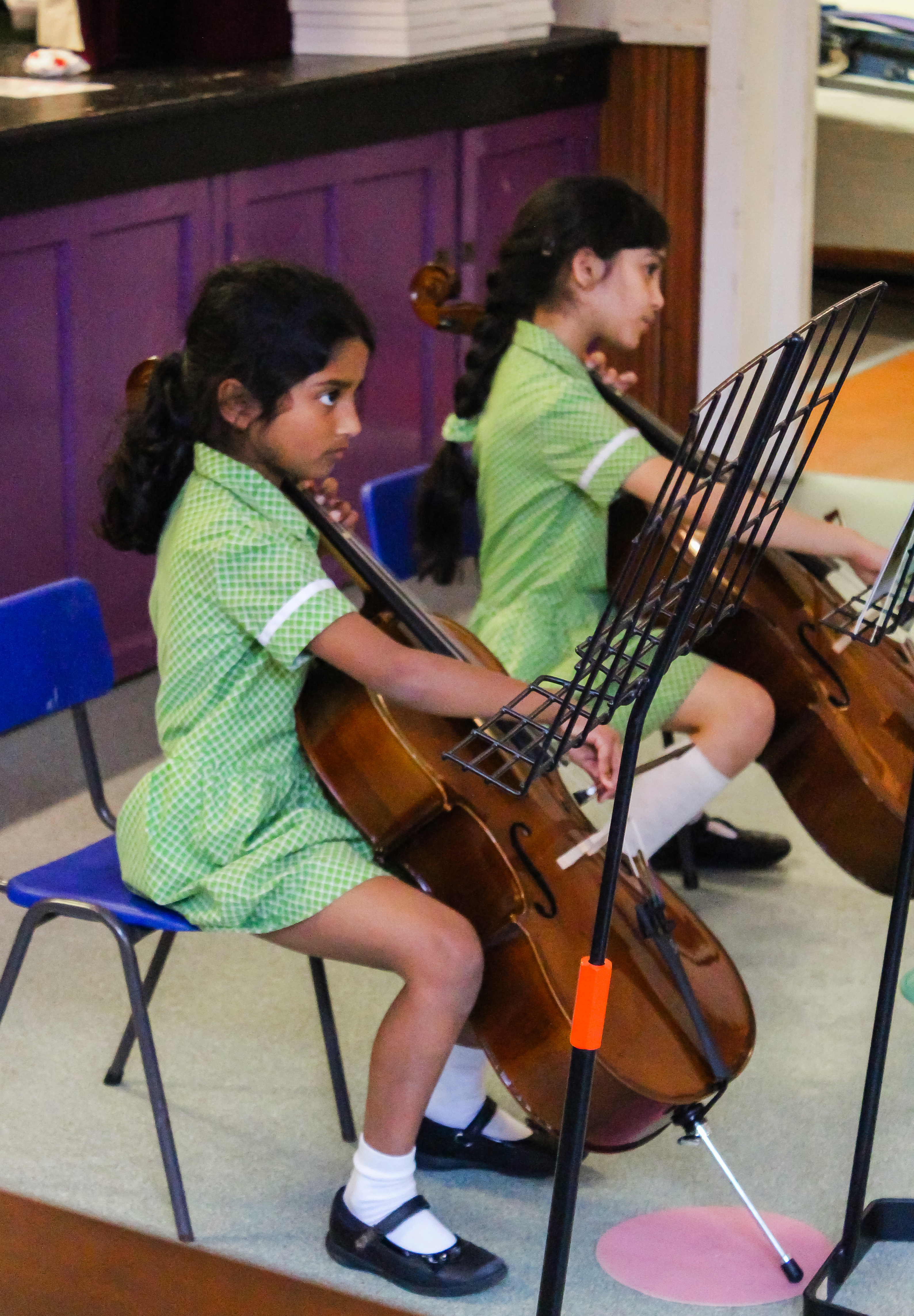 It was also an opportunity to read the LAMDA poems which some of the children had performed at the Blackburn Festival of Speech and Drama.

Mrs Barnett said a final goodbye and the children were presented with a framed class photograph by Mrs Horner, a gift they can treasure forever. 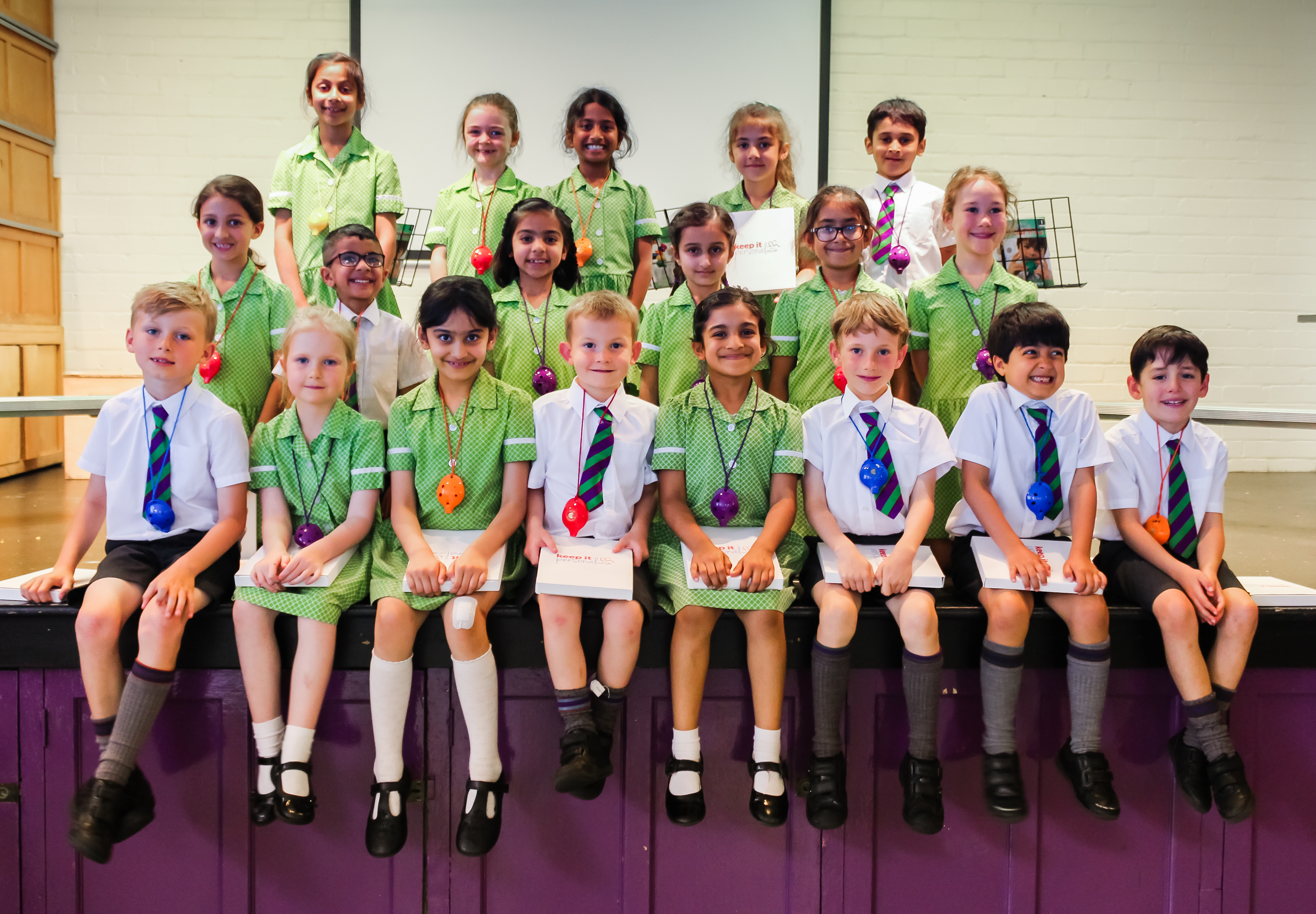