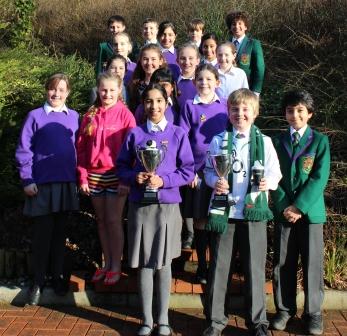 The Year 6 public speaking competition took place in the hall at Beardwood Bank. The pupils had previously spent a lot of time planning and practising their speeches in front of their peers and class teachers, and finally, their moment in the spotlight arrived.

The finalists spoke about a variety of different topics, which ranged from a humorous, yet factual speech about the Tour de France to an equally entertaining insight into the wonders of playing with LEGO. Other interesting speeches on Horse Riding, Surfing, The Simpsons and The Maldives were also performed by the pupils.

When it came to picking the winners, the adjudicator, Mrs Emma Peers, Head of English at the Senior School was faced with a very difficult task indeed!

Before announcing the winning speeches, Mrs Peers provided each pupil with a few comments about their talk.   She stated that they had been ”˜animated, exciting and funny’, whilst remarking that many of the speakers had indeed spoken with ”˜great confidence’. Another point made was that their topics had been ”˜brought to life with their use of props, costumes and facial expressions’.   Finally, she spoke at how ”˜well constructed and interesting’ the wide range of topics had been. 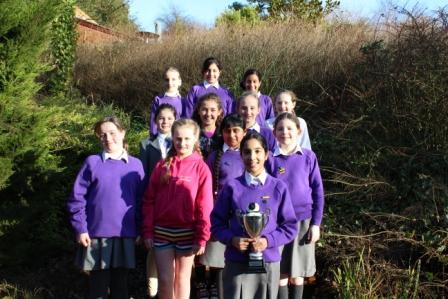 The winners were then announced.   Congratulations to Finninan Gateley and Zaynah Akram, who gave wonderful speeches on the ‘Ireland v Wales Rugby Match’ and ‘Penguins’, respectively. 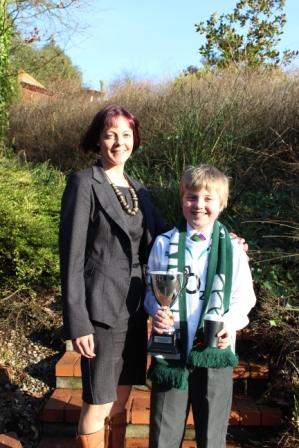 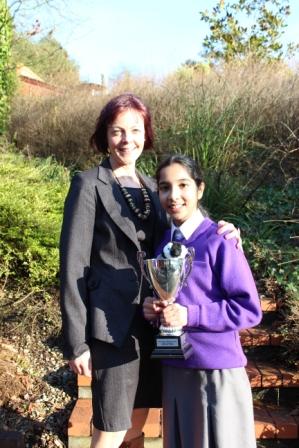 In joint second place for the girls came Phoebe Waddicor and Faith Barnes, who spoke about ‘Horse Riding’ and Showjumping and to Tilly Sturgess and Celia Parker, whose speeches on ‘The Titanic’ and ‘Surfing’  secured them joint third place. 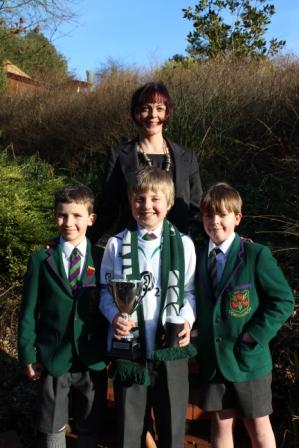 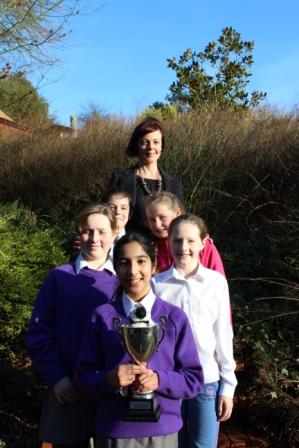 For the boys, Tom Dixon came second, with his talk on LEGO and Thomas Marlor came in third place with his speech about ‘The Maldives’.

Mrs Peers rounded off the afternoon, by congratulating all of the speakers, for having the confidence to stand up and talk in front of an audience.